The game further expands on the story of the Oreimo light novel series, giving the player, who takes on the role of Kyousuke Kousaka, the choice to follow the story of his complicated life with his younger sister Kirino and their friends. 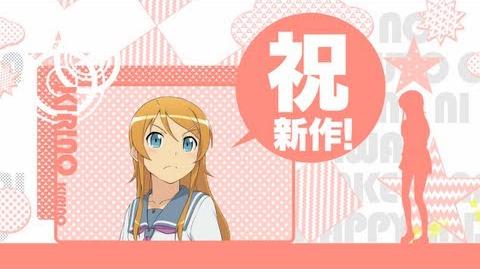 Retrieved from "https://oreimo.fandom.com/wiki/Ore_no_Imouto_ga_Konnani_Kawaii_Wake_ga_Nai._HappyenD?oldid=7679"
Community content is available under CC-BY-SA unless otherwise noted.